Bangkok – October 1, 2019: When darkness falls and people are relaxing and sleeping at home, Thailand’s heroes are working hard overnight to ensure we all enjoy safe and convenient lives. The unsung heroes of Thailand’s Border Patrol Police protect the country’s frontiers and help people who live near the border, while everyday heroes work through the night to keep our cities clean and safe. On International Coffee Day, which takes place on the first of October, NESCAFÉ, the number one coffee brand with a long presence of over 46 years in Thailand, held its second-annual NESCAFÉ Day campaign, this year celebrating Thailand’s unsung and everyday heroes. With the campaign, NESCAFÉ is bringing its brand promise of “Nurturing Stronger Bonds” to life.

NESCAFÉ Day has brought a new dimension to International Coffee Day with the first-ever midnight coffee sampling, which started at midnight on September 30 and ran through the early hours of October 1. NESCAFÉ teams gave over 100,000 cups of coffee to everyday heroes all over Bangkok during the night, including refuse collectors, street cleaners, firefighters, rescue volunteers and police at alcohol checkpoints in Bangkok. Several other NESCAFÉ teams offered midnight coffee to everyday heroes in Chiang Mai, Nakhon Ratchasima, Surat Thani, and Hatyai. 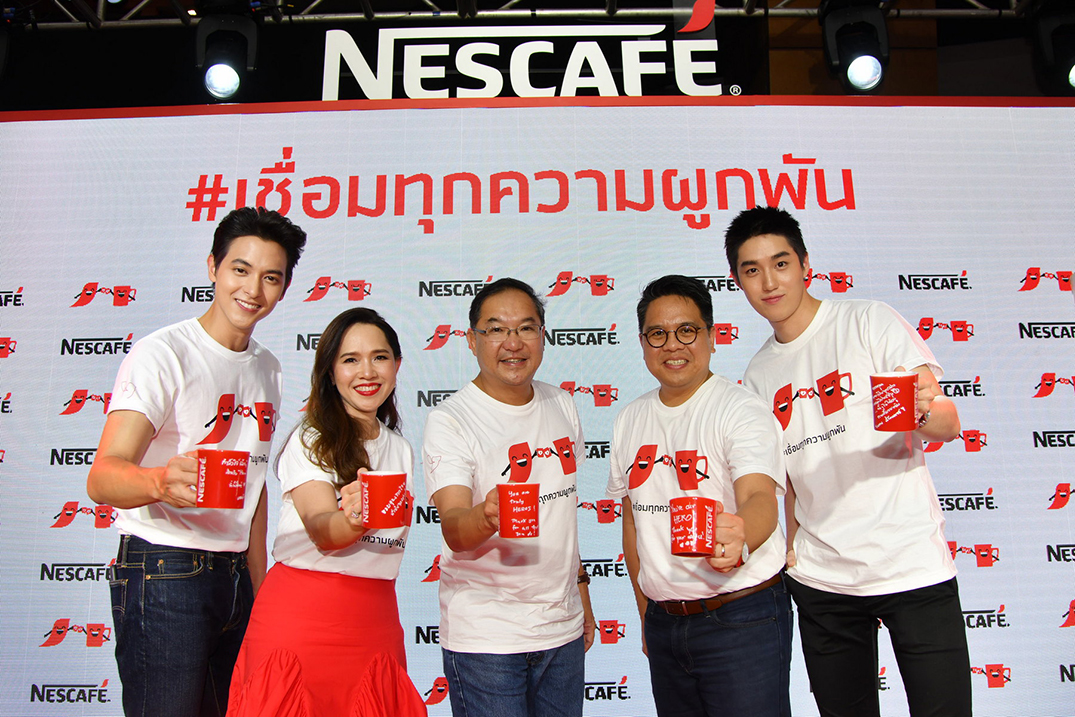 Mr. Victor Seah, Chairman and Chief Executive Officer, Nestlé Indochina, said, “Our first-ever NESCAFÉ Day last year was a tremendous success, as we spread happiness by offering one million cups of NESCAFÉ to consumers in Thailand, Cambodia, Laos, and Myanmar to celebrate International Coffee Day. This year, we are holding the second annual NESCAFÉ Day campaign by inspiring Thai coffee drinkers to share the happiness of enjoying a nice cup of coffee with the unsung and everyday heroes who make personal sacrifices to do good for society as our way of celebrating International Coffee Day. The campaign also reflects the NESCAFÉ brand promise of offering quality coffee with an irresistible aroma and a great taste to nurture stronger bonds between Thai people and their heroes.” 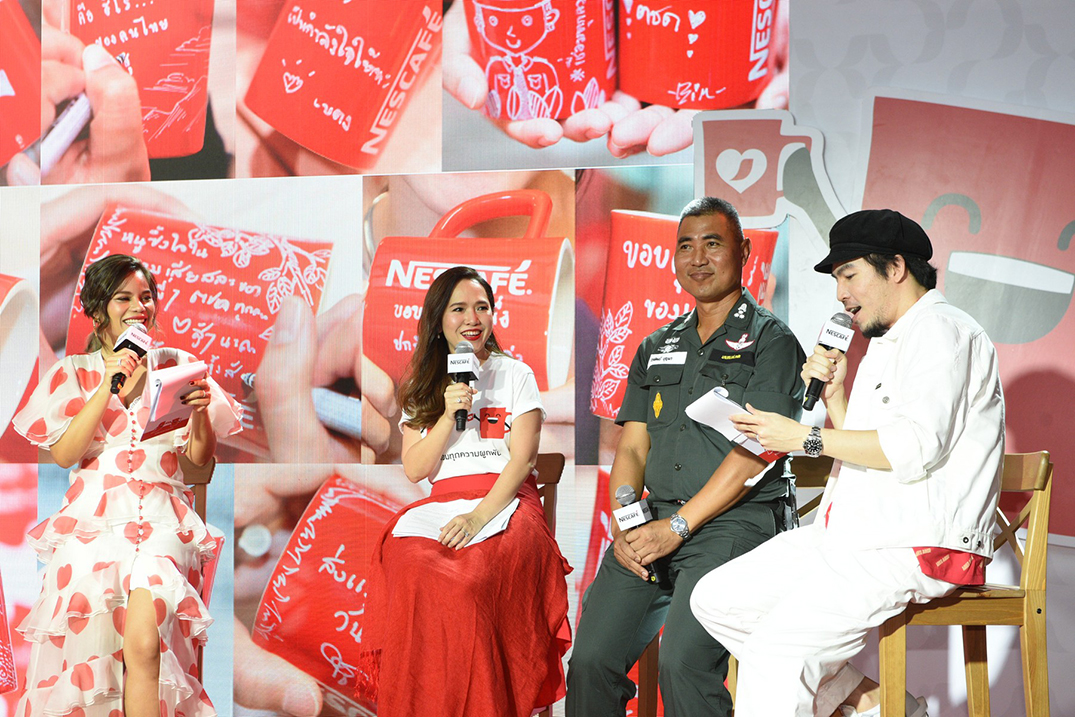 Ms. Naritta Vipulyasekha, Business Manager – NESCAFÉ Coffee Mixes, Nestlé (Thai) Ltd., said, “We know that behind the happiness of people in urban areas, there are heroes who dedicate themselves to ensuring a higher quality of living for the community. Often we don’t see and appreciate these everyday heroes who work odd hours. This is why we want to show we care by celebrating these heroes with NESCAFÉ, which facilitates connections between Thai people and unsung and everyday heroes, so that they can be happy by enjoying a great cup of coffee just like other coffee lovers are doing on this special day, no matter where they are.”

For the Border Patrol Police, drinking a hot cup of coffee before work provides simple happiness that they can prepare themselves. NESCAFÉ told the story of these unsung heroes in a 3-minute video entitled “Unconditional Bond” that was on social media starting in the middle of September, featuring stories from members of the Border Patrol Police to inspire coffee drinkers to share happiness on NESCAFÉ Day.

For the event on October 1 at Siam Square One, coffee lovers were invited to come and enjoy a cup of coffee with Thai superstars and witness Nestlé executives sign the final mug for the NESCAFÉ Bonding Sets that would be distributed to the Border Patrol Police. Other activities in the NESCAFÉ Day campaign included selling “Caring Cappuccino” at three NESCAFÉ Hub locations in Bangkok. All proceeds from these sales will be donated without deducting expenses to the “Junior Coffee Farmer” program for the children of coffee farmers as part of NESCAFÉ’s “Grown Respectfully” initiative.